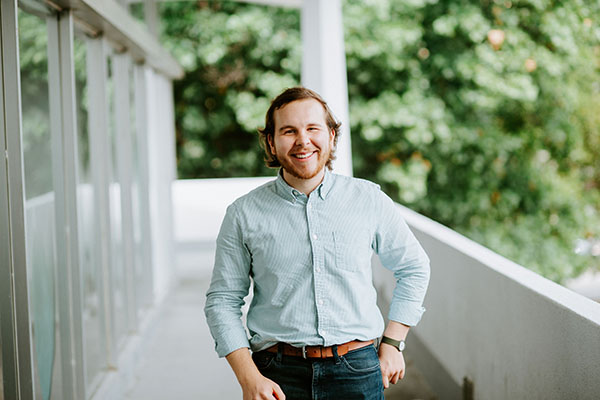 Jonah Toay is the Small Business and Entrepreneurship Fellow through Tulsa Service Year at the Tulsa Authority for Economic Opportunity where he is excited to help create a dynamic and equitable business environment for Tulsans. After graduating with degrees in Political Science and Arabic from the University of California-Berkeley he had studied political systems around the world but decided that he could create the biggest impact by coming home.

While at Cal he worked to make campus climate more inclusive for new students and worked with foreign affairs groups on campus to hold research seminars, speaker panels, and days of service. Despite this, he had a deep desire to give back to the city he grew up in which led him to work for City Hall, the Tulsa Community Foundation, and a nonprofit that aims to increase civic engagement among young Oklahomans.

Although he spends most of him time making data-driven policies to improve the lives of Tulsans, he also enjoys collecting old cookbooks, tending to his garden, and the company of his friends and family.